Olympus seals Macedonian Pieria and Thessalian Perraivia, ancient regions which shared its mountainous mass and had extended boundaries on it. It is the dominant element of their natural, historical, environmental and cultural environment, a unique monument of Hellenic history and nature, which is known worldwide.

ln the process of nature’s deification, Zeus became Olympus’ supreme god. Olympus and specifically Macedonian Olympus, became a symbol whose brilliance was spread along with ancient civilization. Firstly through Homer, the pioneer of all Greek poets, who influenced the Greek as well as the European world. lt has been suggested that the Homeric Dodecatheon (five children of Cronus and seven of Zeus, all descendants of Ouranos) reflects features of the Mycenaean aristocracy. The European civilization, which originates from Hellenic, has included Olympus among its symbols as a monument of both nature and civilization.

Olympus of Homer and Hesiod, is the Macedonian Olympus, the mountain that rises sharply near the sea with many summits above 2,000 m. each, the epic “polydeiras” and “polyptychos” (with many ridges and facets). Its southern point is the archaeological site of Leivithra.

Its geographical location and the direct contact of its alpine summits with the Aegean, grace Olympus with the Mediterranean gentleness that sets it apart from other alpine landscapes. However, the successive dark gorges, the steep slopes and the numerous summits of this alpine core next to the Aegean, create the meteorological phenomena that crush human arrogance and arouse terror, awe and imagination, that is, the emotions which have contributed to the creation of its myth.

The Park of Leivithra, inspired by the nature, the myth and the history of Olympus, introduces an alternative way of development aiming at an active connection between the past and the present focusing on the everyday life of antiquity. Its main aim, is successfully achieved through the structures, the exhibitions, the publications, the workshops and the cultural events of the Park. Silver figurine of the Late Bronze Age from the Thessalian Olympus (Kallipefki), perhaps introduced from the East. It is of particular importance due to its origin from Olympus. Oxford, Asmolean Museum

The Prophet Elias, one of the high mountaintops of Olympus (2.788m). At the top end, there is the chapel of the Monastery of St. Dionysios

Etching’s detail (source: the Monastery of St. Dionysios), which refers that the chapels on the tops Prophet Elias and Metamorphosis were built at sites with preexisting antiquities

Religious functions on top of the Macedonian Olympus are mentioned since antiquity. A sanctuary of Zeus was known on the mountaintop of Agios Antonios (2.817m), where archaeological finds were discovered in 1961, at the foundation work of meteorological station of Aristotle University. Part of the findings are exhibited in the Archaeological Museum of Dion Flora and fauna of mount Olympus

The Olympus National Park is the first National Park established in Greece. It was declared in 1938 by Royal Decree, due to its high environmental and ecological value. The purpose of the foundation was “… the preservation in perpetuity of the natural environment of the region, namely the wild flora, fauna and natural landscape as well as of its cultural and other values … “.
In 1976, Olympus was included in the European Network of Biogenetic Reserves and in 1981, UNESCO included it in the list of World Biosphere Reserves. In 2006 it was officially designated as a protected area within the European Natura 2000 Network. Olympus has also been included in the “Important Bird areas of the European Community”.
The Olympus National Park Management Agency was founded in 2002 and it began to operate in 2003.
In 1985 and 1987 Pierian Olympus and Thessalian Olympus respectively were declared by the Greek Ministry of Culture as “archaeological and historical site”. In 2011 Pierian Olympus was re-delimited as an archaeological site and in 2014 archeological protection zones were designated.
Olympus National Park is one of the richest areas in Greece regarding flora with over 1,700 species and subspecies of plants representing 25% of all the Greek flora. Among them, 187 have been characterized as important, 80 can be found only in the Balkan Peninsula, 37 are endemic to Greece and 26 are endemic to Mount Olympus. Depending on the altitude, beautiful wildflowers grow, such as orchids, anemones, irises, bellflowers, Crane’s bills, cornflowers, knapweeds, saxifrages, violets as well as shrubs and trees like Kermes oak, strawberry tree, prickly juniper, ash, smoke tree, black pine, Bulgarian fir, yew , beech, Bosnian pine etc.

The fauna of Olympus National Park consists of remarkably important, rare and threatened species. Thirty eight species of mammals have been recorded, like the Balcan chamois, the row deer, the wolf, the wild cat, the badger, the beech marten ferret, the fat dormouse, the red squirrel, the brown hare, the hedgehog, the wild boar, and the brown bear which reappeared recently in Olympus. The recorded bird species are 156, many of which are rare -such as raptors- and are strictly protected under international agreements and conventions. The golden eagle, the short-toed eagle, the buzzard, the honey buzzard, the goshawk, the rock partridge, the black stork, the alpine chough, the tawny owl, the alpine accentor, the shore lark, the wallcreeper, the coal tit and many species of woodpeckers, crossbills and treecreepers are some of the species can be found in the area.

Also 32 species of reptiles and amphibians have been scoped in the protected area of Mount Olympus, 24 of which are strictly protected, such as Yellow–bellied Toad, greek stream frog, Macedonian crested newt, common wall lizard, cata snake, grass snake, nose-horned viper etc.
The number of insects presently known is more than 237 species , while some of them are protected like the stag beetle, -the largest beetle of Europe-, the southern festoon butterfly and the belonging to the odonata order, very impressive -due to its size- emperor dragonfly and many others. 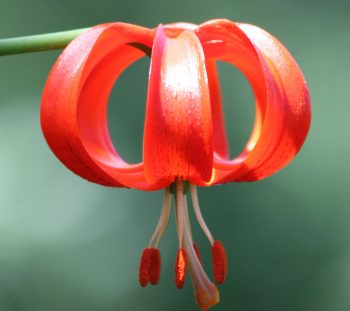 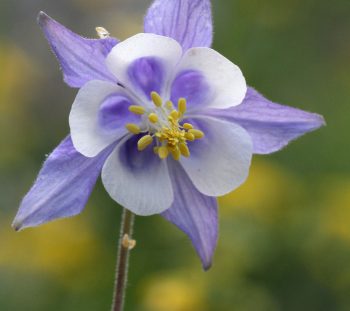 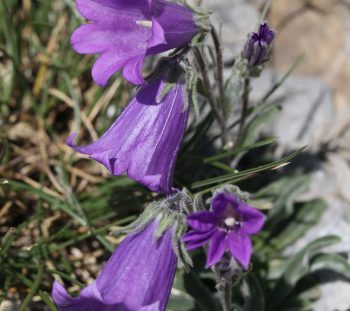 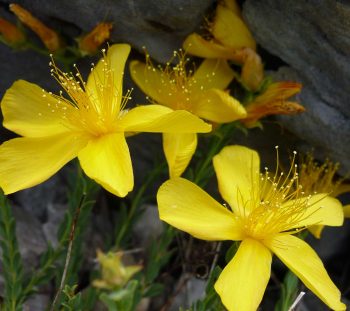 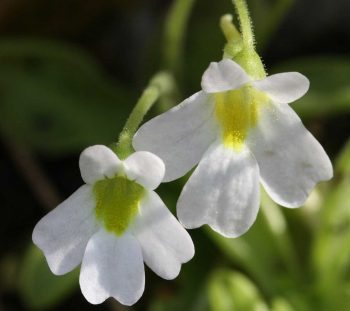 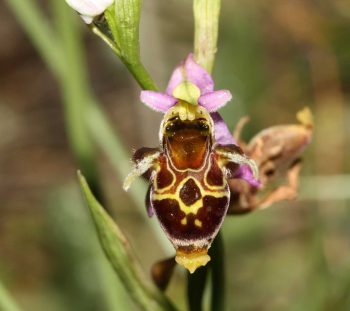 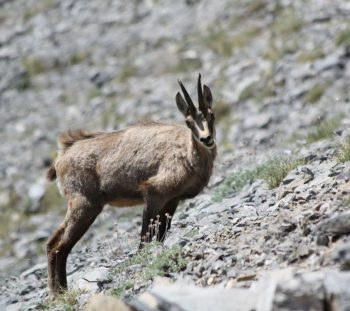 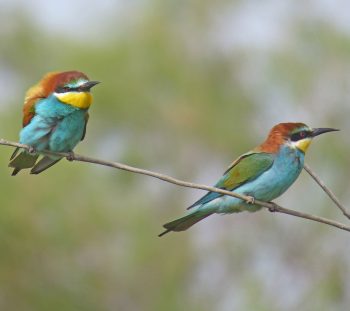 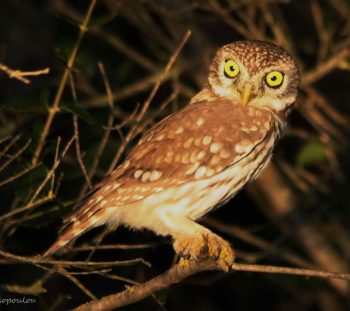 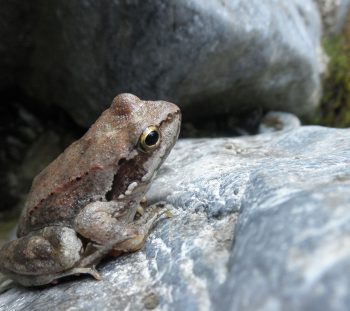 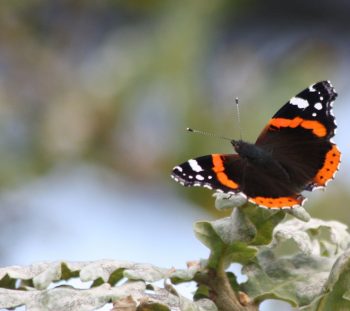 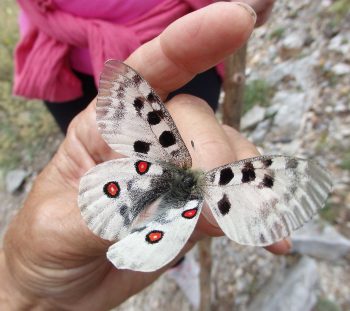